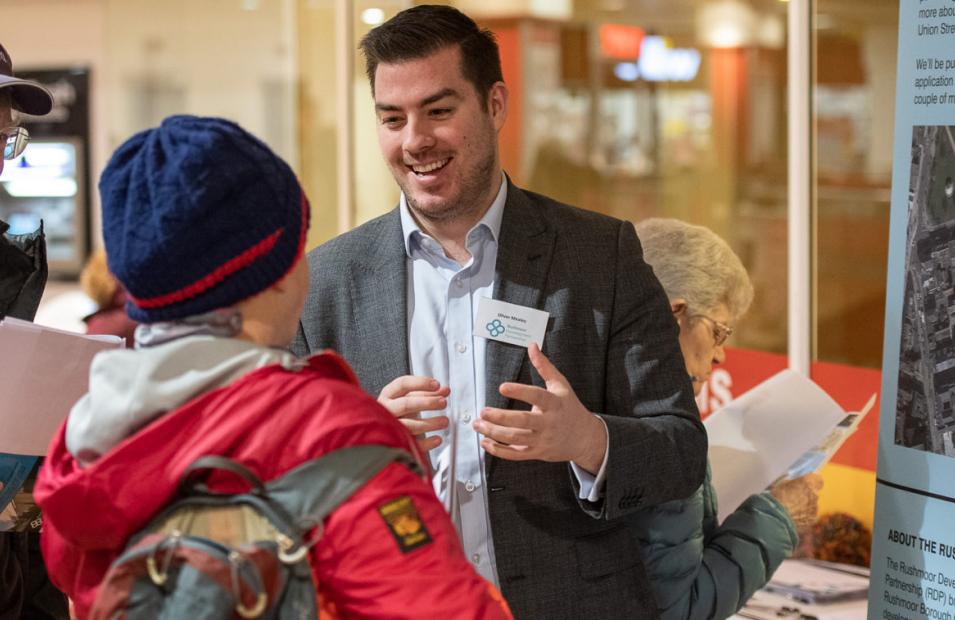 Plans for the regeneration of Aldershot town centre by the Rushmoor Development Partnership captured the imagination of the public as more than 1,000 people attended two public exhibitions to view the proposals.

The Rushmoor Development Partnership (RDP), our joint venture between Hill and Rushmoor Borough Council, unveiled the plans for new homes, student accommodation and flexible retail and commercial space, centred around an attractive public square and Creators Yard for local artisans and independent businesses.

Two public exhibitions were held on Thursday 16th in the Princes Hall and on Saturday 18th in The Wellington Shopping Centre to show local residents, businesses and community groups the initial plans to redevelop a significant part of Union Street from the former Marks and Spencer store down to Wellington Street and through to the High Street.

Feedback received during the consultation events revealed that 85% of people said that they support the proposals to redevelop 38-62 Union Street.

If you did not get the chance to attend the exhibitions last week, the consultations remains open online. You can visit https://rushmoordevelopmentpartnership.co.uk/union-street to take part in the online consultation to give your feedback on the initial proposals.

The RDP intends to use the feedback given to amend the proposals where possible and submit a planning application to Rushmoor Borough Council in March. The Council will then host their own consultation and consider the proposals before makings a final decision later in 2020. 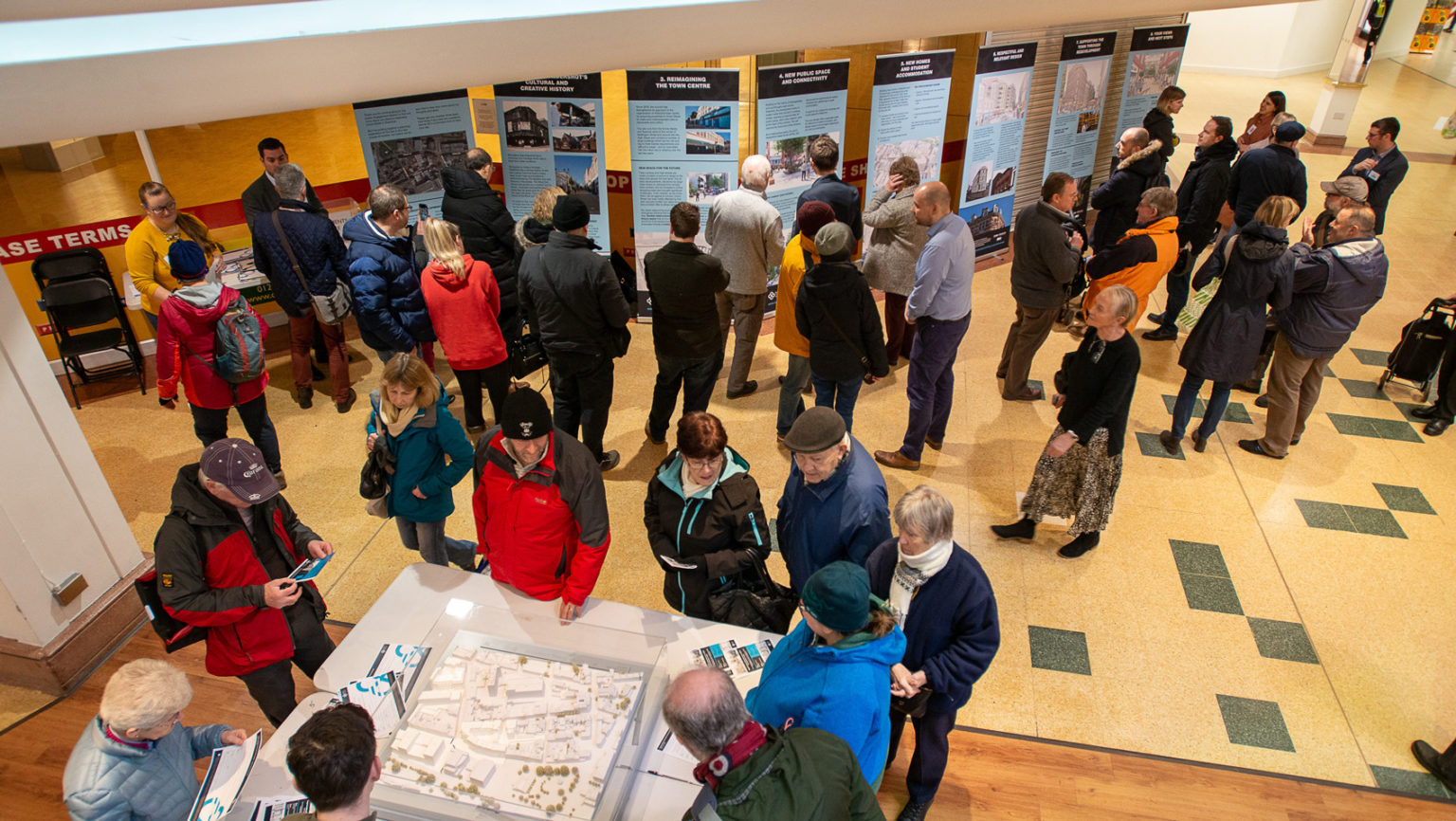 Throughout the planning process for any new regeneration or housing project it is vital that the surrounding communities’ preferences are shared and taken into consideration, so it’s very positive to see so many local residents and businesses in support of the Rushmoor Development Partnership’s plans for Aldershot. Our strong relationships with local authorities means that over the years we have seen many towns transform through regeneration projects into hotspots with thriving businesses and high-quality homes. We’re therefore delighted to be working with Rushmoor Borough Council to bring our expertise to this exciting regeneration scheme and seeing it realise its full potential.

We are really pleased to have had so many people come and find out more about our plans and engage with the consultation process. We look forward to continuing our conversations with the community in the future. These ambitious regeneration plans seek to build upon Aldershot’s rich heritage and create a distinctive town centre where both new and existing residents of all ages, local businesses and artistic industries can come together.

Martin Tennant, Chair of the RDP

It was a pleasure to meet so many Aldershot residents and business people interested in our plans and I am very grateful for their positive feedback and the suggestions they made. We are serious about listening, learning, delivering better for our borough, and the plans for Union Street will help us to create a vibrant town centre that the people of Aldershot can be proud of. I was delighted with the number of people who turned up.