Hill become an official partner of The Varsity Match 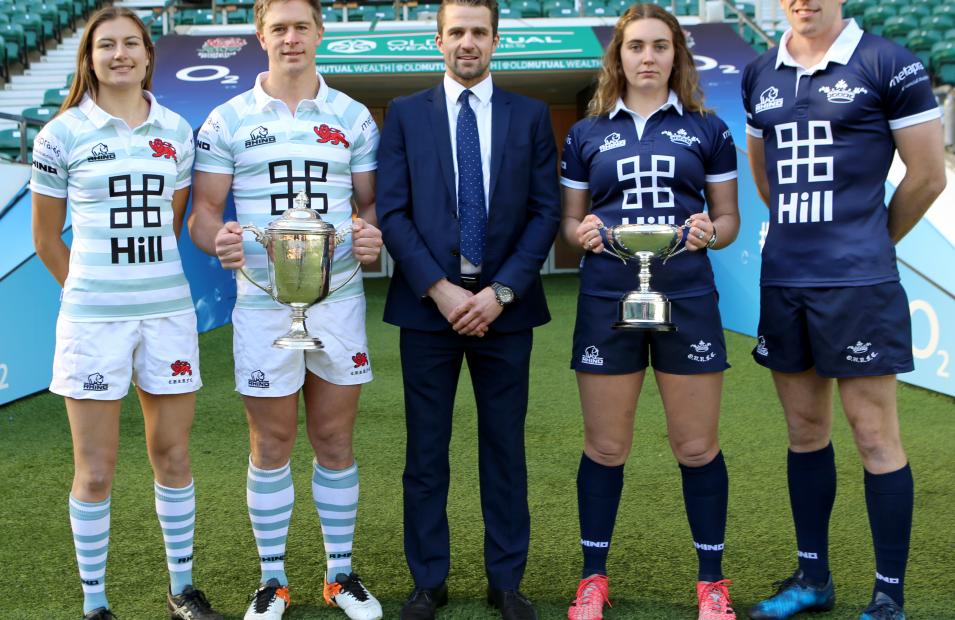 We are proud to have been named as the main official partner of The Varsity Match, where Oxford University will play Cambridge University at the home of England Rugby, Twickenham Stadium.

As one of the leading developers in the South East, we boast a strong presence in both Cambridge and Oxford, having completed almost 2,000 homes in both cities combined. There are also more than 3,000 new homes in the pipeline to be built in Oxford and Cambridge over the next 5 years.

We are currently working with the University of Cambridge to deliver 599 private residential new homes in Eddington, an entirely new community being created on the city’s fringes. This includes our Athena development, with properties ranging from one bedroom apartments to five bedroom family houses. In Oxford, we are currently on site delivering Mosaics, which comprises of 361 new homes, as well as commercial space, at the highly project Barton Park. Working in partnership with Oxford City Council and Grosvenor Estates, Mosaics will offer residents a ‘best of both worlds’ lifestyle which affords all the comforts of modern city living set amidst rolling English countryside.

We are thrilled to be part of this year’s Varsity Match, which represents the pinnacle of amateur rugby. Rugby is a sport that teaches and requires commitment, teamwork and great organisation – skills that are very closely aligned with our business. The quality and variety of housing available to local residents plays a significant role in the growth and prosperity of cities like this, so we are very proud of the part we play in meeting these needs.

We are delighted to welcome Hill as a partner of The Varsity Match and look forward to building a successful partnership together for this year’s matches at Twickenham.

The 31st Women’s Varsity Match and the 136th Men’s Varsity matches will take place between Oxford and Cambridge on Thursday 7th December, with each of the players displaying Hill’s logo on the front of their shirts.

Tickets on sale now from £25 adults and £15 students. For more information or to purchase tickets visit www.thevarsitymatch.com.