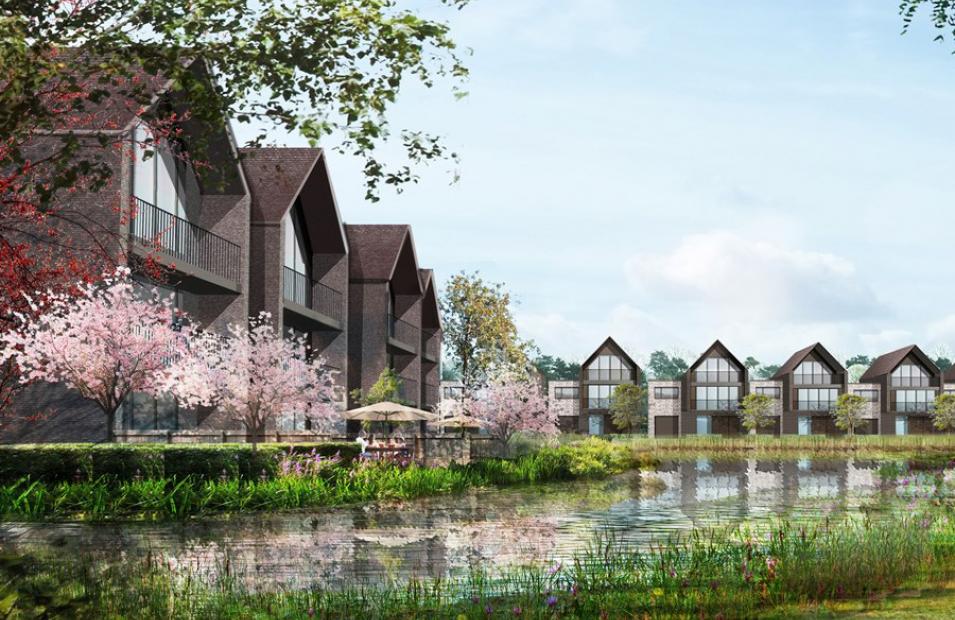 Chancellor George Osborne has announced further reforms to the UK’s planning system, in a bid to help boost housebuilding.

The government’s plans were revealed during the unveiling of a new productivity plan on 10th July 2015. The announcement couldn’t have come at a better time as the ONS revealed on the same day that the number of new homes being built had dropped dramatically in May.

What does this mean for housebuilding?

Reforming the planning system is another step in the right direction when it comes to meeting housebuilding targets. The proposals could significantly speed up the process of getting planning permission, which will help us to deliver high quality new homes even faster. By making it quicker and easier to redevelop brownfield land, we can create exciting new residential areas within our towns and cities.

And what does this mean for you?

These changes will help us to meet the strong demand for new homes. By getting planning permission agreed on sites in advance, we can bring homes to the market more quickly. The reforms are a great step in the right direction, but their implementation will be key to their success. For example, the government needs to ensure that local authorities have the resources and staff available to deal with planning applications quickly.

The new planning reforms […] are a big boost to housebuilding in the UK. Introducing brownfield housing zones and speeding up the planning process will help us to get high quality homes built more quickly.

Read more of his thoughts at Building Construction Design.