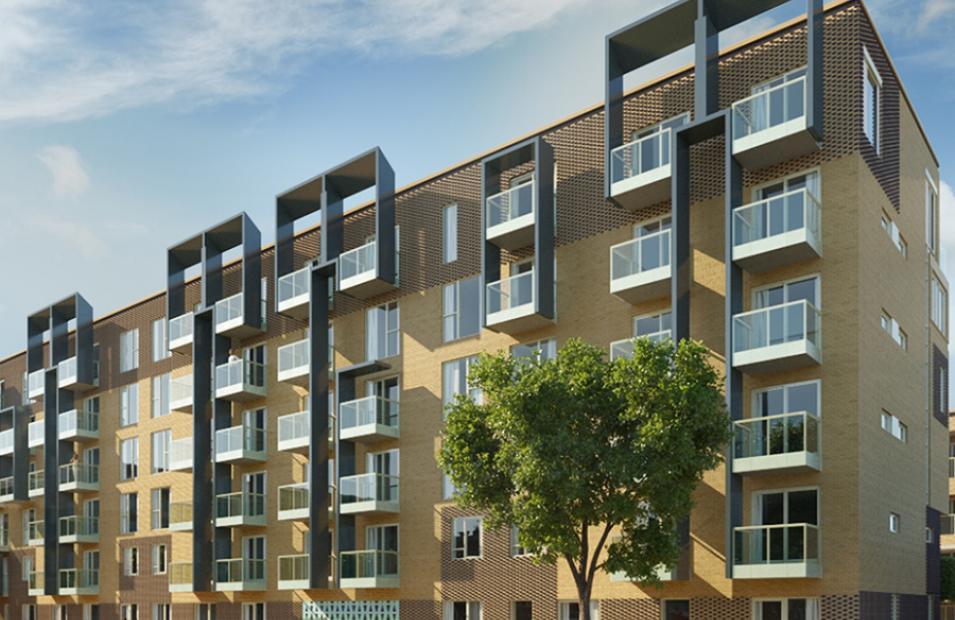 Vesta, our stylish new development just a stone’s throw from Station Square in the heart of CB1, Cambridge, has recently launched and is already 38% sold!

Named after the Roman goddess of the hearth and home, Vesta is formed of three striking buildings, comprising 79 one, two and three bedroom apartments available for sale.

The development is proving especially popular with first time buyers and investors, and given the level of interest even before the launch, we’re not anticipating these apartments to remain on the market for long!

The multi-million pound CB1 regeneration project is transforming a previously neglected part of the city, with Vesta’s sister site, the hugely popular Ceres development, and Spillers Mill  conversion at its heart. Vesta is just north of Ceres and minutes from the city’s train station and the new transport hub.

Read more about Vesta and what our CEO Andy Hill has to say about Cambridge in The Times!