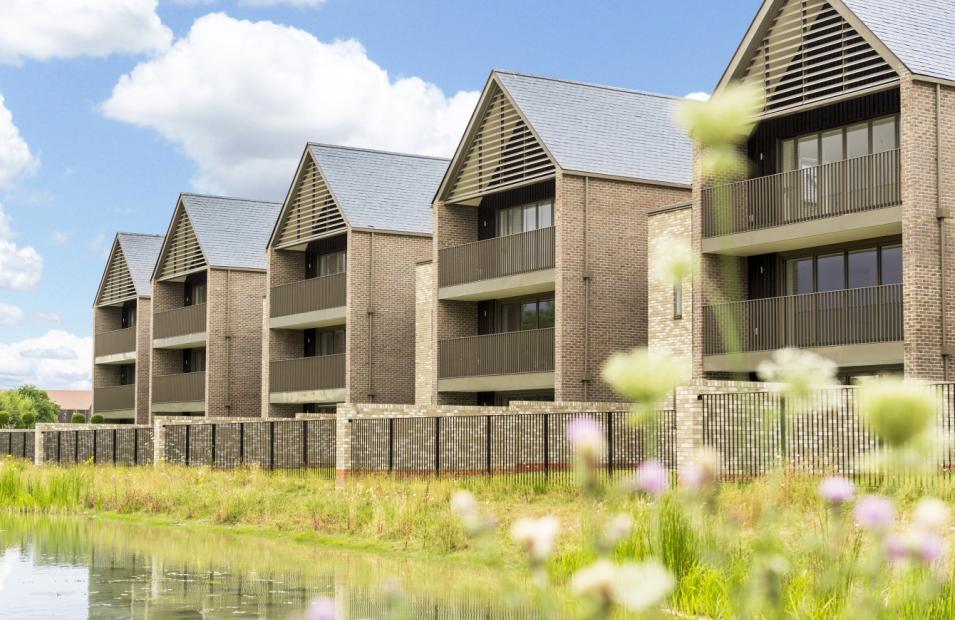 We are delighted to announce that this year marks our 10th year sponsoring Cambridge’s Histon Football Club. We like to support the local Cambridge community wherever we can – it’s what makes it such a great place to live.

With the club’s grounds at Bridge Road just a 20 minute drive from our Cambridge office, we have been able to build a fantastic relationship with the club and its players over the past decade.

Andy Hill, our Group Chief Executive, has always had close links with the club after living in Histon with his two sons, Greg and Tom Hill, who both played for the club’s youth team. After leaving Histon FC at 16 years old, the age when players begin training at a semi-professional standard, they continued to show support by regularly attending games as a family. This led to a sponsorship deal in 2005.

Hill has sponsored Histon FC for the past ten years, which is quite unusual for a club at our level. They have been terrific throughout and this long-lasting commitment highlights their attitude toward supporting the local community

The club was first formed in 1904 as Histon Institute FC and played for many years in the Cambridgeshire Football League. It now has teams for under 18s, under 19s and under 21s, as well as a first team, with the under 18s beating league clubs Bradford City and Crawley Town in the F.A Youth Cup back in 2013.

The club’s academy, a self-funded elite youth academy for boys aged 6 to 16 years old, provides the area’s most talented young players with a technical programme designed to produce football excellence in conjunction with personal development. This runs alongside its scholarship programme, which offers budding sports stars with a two-year education programme where they can obtain coaching qualifications and a BTEC Diploma in Sport.